When the economy collapsed and the world as most people knew it seemed to come to an end, lots of professionals had to re-evaluate the idea of job security. Workers had to start thinking outside the traditional employment box, and many have found answers in self-employment and work from home opportunities. Could this type of ambition and self-reliance help put an end to poverty as we know it? Some experts say yes. 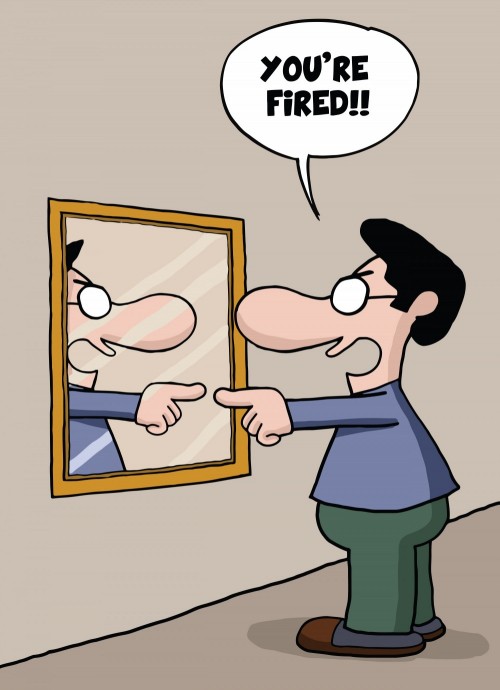 The Rise of the Planet of the Self-Employed

Recent data from the Bureau of Labor Statistics shows that almost 10 percent of all workers in the United States identity themselves as self-employed. The data further shows that self-employed workers like freelancers, subcontractors and entrepreneurs are making a tangible difference in their local economies. So maybe it isn’t the big corporations that deserve the label “job creators” – maybe that moniker is more accurately applied to those workers who decide to go it alone.

A study of poverty and self-employment, conducted by Penn State, shows that self-employed professionals in non-metro areas of the US experienced growth in personal income and a decline in family poverty levels. “We often look at self-employment as…something done out of desperation,” said Professor Stephan Goetz of agricultural and regional economics at Penn State. “In fact, self-employment has a tangible effect in raising income growth and lowering poverty.”

Goetz studied self-employed professionals in 3,000 counties, metro and non-metro. In the last 40 years, the number of self-employed workers in these counties has increased a whopping 93 percent, to the tune of 2.7 million souls. Not all of them decided to strike out on their own because of workplace insecurity, lack of job growth or rising unemployment. Some of them just want to do their own thing, and the numbers show that they’re helping their communities by doing it.

The End of Poverty?

According to Bread.org, half of all Americans will live in poverty as some point in their lives before they reach age 65. Right now, around 15.1 percent of people in the US live in poverty. Around 16 million children, more than 1 in 5, live in households that have trouble putting food on the table.

Poverty is still a big deal, despite all the social programs that are designed to alleviate this problem. When traditional social programs and employment doesn’t have any answers, workers have to find their own. Self-employment rises along with joblessness, because naturally people are looking for ways to supplement their income and earn money when traditional employment doesn’t provide them with what they need. But for many, self-employment isn’t a temporary fix but a brand-new lifestyle. By creating their own opportunities, many entrepreneurs and home-based workers are learning that they don’t need outside help to make their lives work.